New Record “Only When It’s Burning” 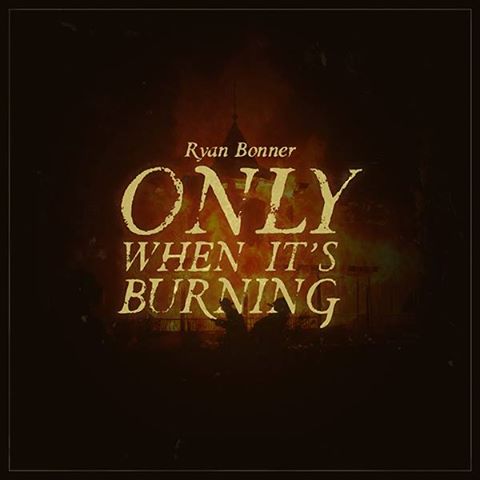 Very excited to announce that my new record will be officially released on August 20th! Lots of other news coming soon too, including single release date and a big show announcement. Stay tuned.